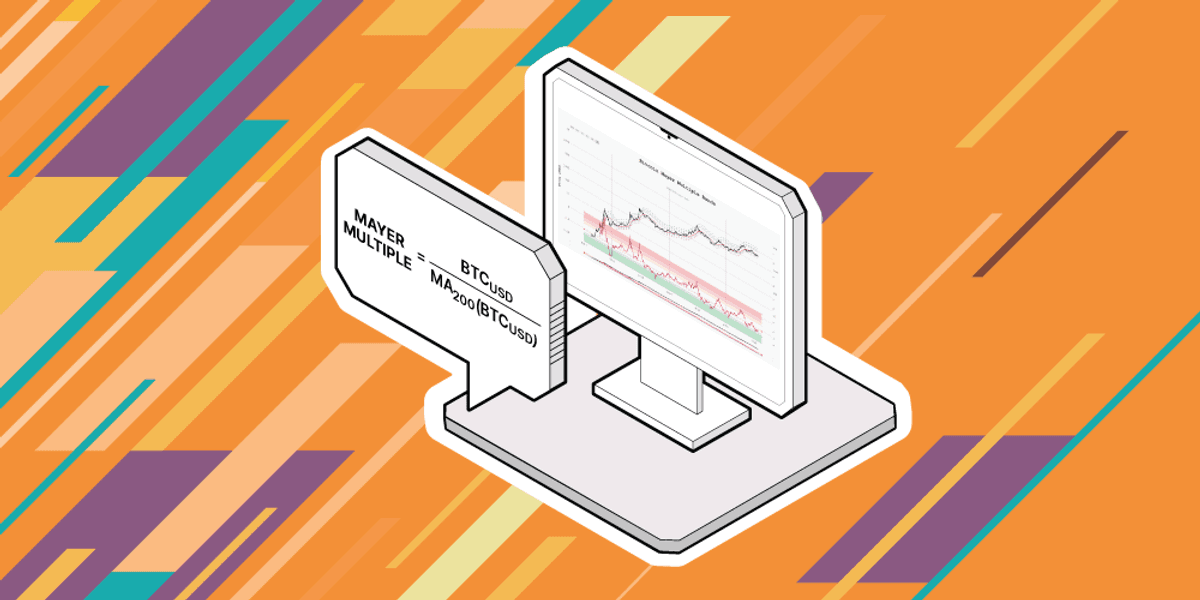 At Bull Bitcoin, we favor Bitcoin as a unit of account and our priority is to provide you with all the tools that will allow you to adopt, like us, the Bitcoin Standard.

Convinced that fiat currencies like the Canadian dollar are doomed to lose value via increase of the money supply, measuring our net worth and our future purchasing power in terms of bitcoins becomes essential. Thus, we have put everything in place to allow you to accumulate the best form of money possible, and we are entirely dedicated to sharing with you benevolently what we consider to be the best strategies.

In this perspective, it should not come as a surprise to see us issue warnings against the pitfalls and outlandish promises accompanying technical analysis and trading. Firstly, because the flouncing gurus and influencers talk almost exclusively about the price of bitcoin and omit what's most important: that its price is irrelevant if in the end you do not manage to hold as many bitcoins as possible. Secondly; for common mortals, the risks of failure in trading far exceed the chances of success.

Not that it's impossible for some people to be successful in trading, significantly increasing their bitcoin balance, although we believe it's safer and profitable to periodically convert dollars into bitcoins by following a long-term accumulation strategy.

That being said, there is a very interesting indicator which you will probably never hear gurus and influencers mention: the Mayer Multiple. This indicator has served us well in the past and we believe keeping it a secret is simply unfair. The Mayer Multiple is simply the current price in dollars divided by the moving average of the last 200 days:

Any time the Mayer Multiple goes below 1.0 it means (more or less) that the price is currently lower than it was over the past 6 months.

This indicator makes it possible to evaluate an entry point in order to optimize the quantity of bitcoins that will be acquired, knowing price history. The lower the ratio at which a conversion is made, the lower the risk of a better entry point materializing itself.

At the time of writing this post, the indicator shows a ratio of 0.67. It has been higher 93% of the time since the beginning of Bitcoin's history. Therefore, the potential for a better entry point, as it stands, is a mere 7%. Conversely, the higher the indicator is, the higher the chances that a price peak is imminent or that it has just occurred. Note, however, that a higher multiple does not mean that it is time to dispose of your bitcoins in an attempt to buy them back at a better price.

Let's not forget that the best strategy remains to accumulate as many bitcoins as possible in the expectation that we will eventually never need to dispose of them, at least not in the classic sense of the term.