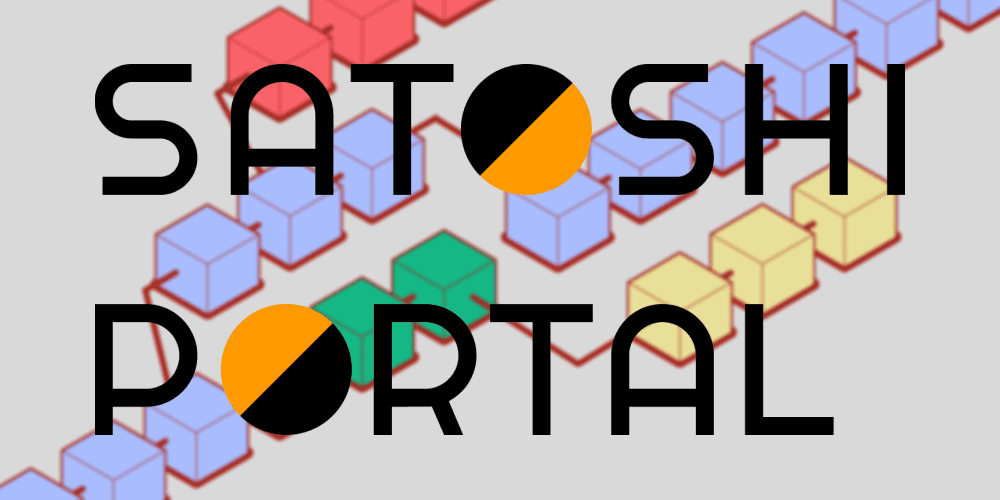 Satoshi Portal (bylls.com) policy on forks of Bitcoin and the definition of Bitcoin

We support the Bitcoin Core free and open-source software project hosted at bitcoincore.org and github.com/bitcoin/bitcoin. We consider Bitcoin Core the reference implementation of Bitcoin and the official repository of Bitcoin’s consensus rules, the direct descendant of the original Bitcoin project created by Satoshi Nakamoto.

Satoshi Portal considers to be “Bitcoin” whichever blockchain whose latest block is accepted as valid by our Bitcoin Core 0.14.2 node. This public node can be accessed at uasf-explorer.satoshiportal.com, IP address 158.69.102.114 and public electrum server at electrum.satoshiportal.com Port 50002.

Even if a blockchain obtains a longer SHA256 proof-of-work chain or accumulated difficulty, we will not consider it to be Bitcoin if its blocks are not considered valid by our Bitcoin Core 0.14.2 node. We will refer to such blockchains as “altcoins”.

We support the Bitcoin Core free and open-source software project hosted at bitcoincore.org and github.com/bitcoin/bitcoin. We consider Bitcoin Core the reference implementation of Bitcoin and the official repository of Bitcoin’s consensus rules, the direct descendant of the original Bitcoin project created by Satoshi Nakamoto. We will continue to do so until we feel it is no longer the best for the Bitcoin ecosystem, a day we are confident is not likely to come soon. Following this eventuality, this policy would be amended and our users would be notified with a 30-days notice.

Satoshi Portal is a Bitcoin-only company and does not conduct any transaction in any altcoin, including altcoins that are the result of a fork of the Bitcoin blockchain and which can be spent with Bitcoin private keys. This includes, but is not limited to, the coins commonly referred to as BCash, Segwit2X, BGold, Clams and Lumens.

This policy may be subjected to change in the event of an overwhelming consensus causing the entire ecosystem to migrate to a new, backwards-incompatible blockchain fork of Bitcoin. As of November 7th 2017, Satoshi Portal is not aware of any proposal, process or roadmap to upgrade to a backwards-incompatible fork of Bitcoin which has consensus of the Bitcoin ecosystem. Our users would be notified a minimum of 30 days in advance of a new policy coming into effect.

Users that wish to “split” their resulting “B2X” coins in order to sell them or hold them are encouraged be extremely cautious due to the absence of replay protection. Users must “split” their “B2X” from their bitcoins before transacting with Satoshi Portal if they wish to avoid replay attacks and keep the “B2X”. If they do not, because of the neglience of the B2X altcoin’s repository maintainers which did not include replay protection in their cryptocurrency design, they are highly likely to lose their “B2X” coins. It is the responsibility of users to protect themselves from replay attacks, and Satoshi Portal accepts no liability for replay attacks that its users may be subjected to.

Our software is completely incompatible with altcoins. Any altcoins sent to Satoshi Portal Bitcoin addresses will be lost and not be recoverable, including altcoins emerging as the result of fork of the Bitcoin blockchain. When purchasing bitcoins from Satoshi Portal, users are not entitled to altcoins whose transaction outputs can be spent with the same private keys as the ones used by Satoshi Portal when sending bitcoins to its users.

Some Bitcoin services have declared their intention support an altcoin called “Segwit2X” and may even assign it the label “Bitcoin” in their applications. These services, if using the altcoin called Segwit2X, will be incompatible will Satoshi Portal.

Users are encouraged to ensure the services they use are on this list: these services have publicly declared their intention to continue to support Bitcoin Core, just like Satoshi Portal.

Users are encouraged to connect their mobile wallets or desktop wallets to nodes that are known to be on the Bitcoin Core compatible blockchain. Users can use Satoshi Portal’s node at 158.69.102.114 but should be aware that this public node is associated to Satoshi Portal and can pose a privacy risk when used to broadcast transactions.

Users are encouraged to connect to Satoshi Portal’s electrum server electrum.satoshiportal.com port 50002 with their electrum or Airbitz wallets.

New Feature: Send Interac e-Transfers to anyone from your Bitcoin Wallet

I’ve always been fascinated by the topic of Bitcoin nodes ever since I reached that level in my Bitcoin Journey. Since then, I've been astonished at how, even though they're the core component of the Bitcoin Network, so few seem to fully understand its role, the game theory behind them and even the value they can bring when running one.