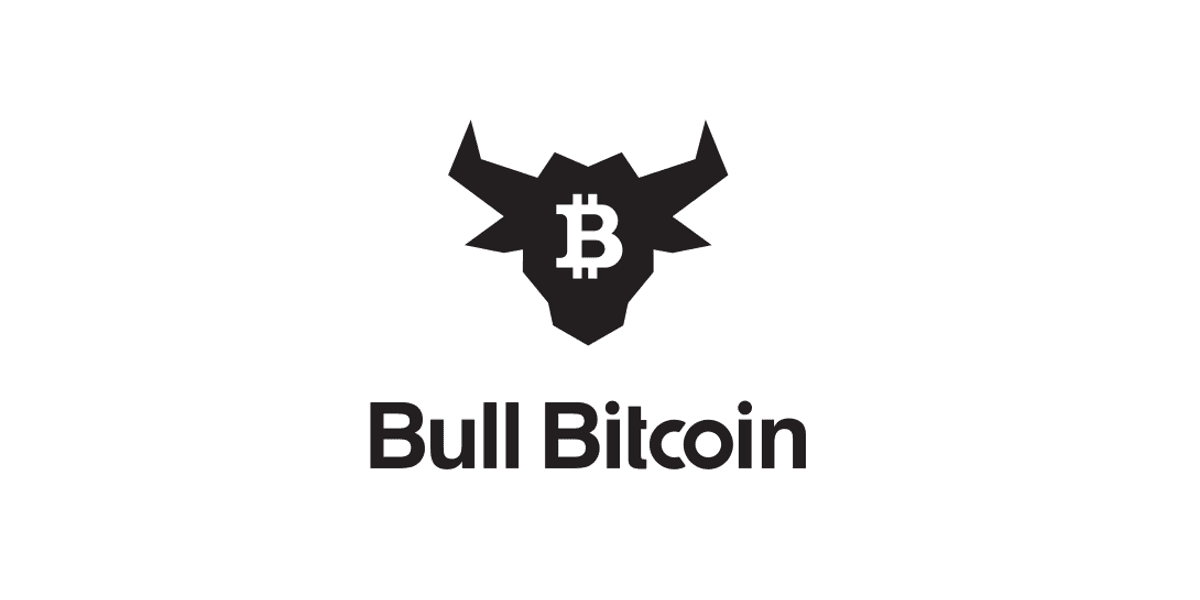 Bull Bitcoin is excited to announce that it is the proud custodian of one of the twelve seed words that will be released bit by bit over the next few days as part of the #HuntingSats challenge launched by our friends at Wasabi Wallet.

Wasabi Wallet, along with 12 other bitcoin projects and companies including Blockstream, BTCPay and Trezor, are working together to organize a Bitcoin world treasure hunt called “Hunting Sats.”

For a full week starting on January 23, 2023, the entities involved will be revealing seed words of a bitcoin wallet that contains 3,454,811 sats. The companies invite all Bitcoiners to attempt to crack that bitcoin wallet and claim all of its sats.

A 12-word, passphrase-protected bitcoin wallet (BIP39) generated a BTC address which now holds the sats up for grabs. Each word from the wallet, including the passphrase, were shared with the 12 partners. Over the week starting with January 23, each partners will
share their word using the hashtag #HuntingSats. At the end of the week, if no one has successfully accessed the bitcoin, more hints will be shared.

The partners involved include:

How to participate in Hunting Sats

For those of you who would like to take the challenge, we suggest reading this article by John Cantrell as a starting point to prepare yourself to try to be the first to find the secret phrase and its password.

Stay tuned for activity on our social media accounts and be sure not to miss the twitter space that will be hosted by Wasabi Wallet this Friday at 2PM Eastern time in which we will be participating.

Why Bull Bitcoin is immune from FTX collapse and “crypto contagion”