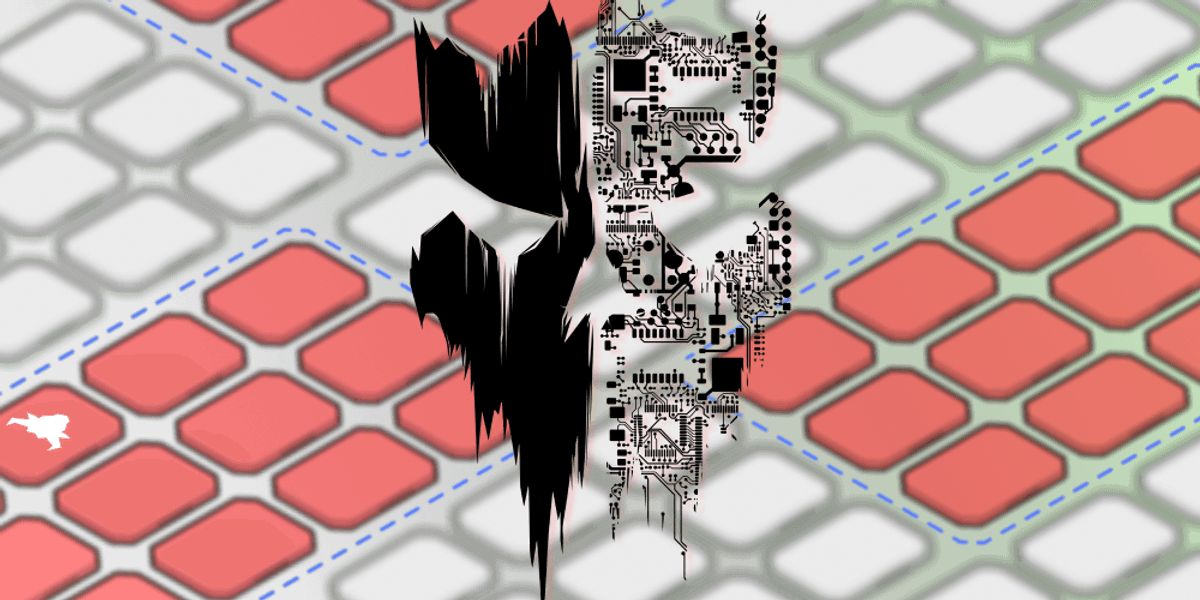 A self-hosted API plugin for Bitcoin Core over Cyphernode

Instead of making one Bitcoin transaction for each Bitcoin payment (e.g. a user withdrawing Bitcoin from an exchange) it allows you to schedule and manage batches of multiple Bitcoins payments sent to the Bitcoin Blockchain as a single transaction.

Batcher was developed by Francis Pouliot and Kexkey from Satoshi Portal Inc., the company behind bullbitcoin.com and bylls.com as part of the Cyphernode project, under MIT License.

Cypherapps can be conceived as cyphernode “plugins”. Running a Cyphernode instance is thus required to use the Batcher cypherapp. Instead of communicating directly with the Cyphernode API, users will connect to the Batcher API. Batcher will then manage how and when Cyphernode will be creating Bitcoin transactions.

The main features are:

Batcher is currently implemented in the Bull Bitcoin exchange.

Anybody can run his own self-hosted instance of Batcher: it is free and open-source… no third parties!

The software repo on github is here: https://github.com/SatoshiPortal/batcher

The technical details of the software for developers and product designers are at the end of this document.

The Bitcoin network’s transaction throughput is limited to 3.7 tx/s on average because of the maximum block weight limit. Over the past year, the network can fit ~360,000 transactions in the blockchain on its good days.

This limit keeps Bitcoin decentralized and preserves its core features: scarcity, censorship-resistance, auditability and sovereignty. Because of the growing demand for block space, and the fact that blocks are produced every 10 minutes, users that wish to have their transactions included have two options:

There are generally four things we can do to alleviate this problem:

4. Batch multiple Bitcoin payments are a single transaction: this is the lowest hanging fruit. It is an obvious and intuitive solution (e.g. fit more people in a bus on the highway instead of adding more lanes). However, it requires hard work to build software that allows this for non-custodial exchanges. Most exchange operators are custodial, and are not faced with the problems of non-custodial exchanges that have strict speed requirements for withdrawals. Others simply don’t care about the Bitcoin network outside of their immediate short-term interests, and they are subsidized by other means.

There was a market niche for a solution that automates all aspects of transaction batching, which is self-hosted and free, connected to Bitcoin Core (via Cyphernode). So we built it!

Before moving on to 2nd-layer networks, we think other exchanges should first optimize as much as possible their transaction batching. Batcher is free, open-source and self-hosted (your own keys, your own node). So just use it!

Why Batching? Do the math!

The concept of enterprise Bitcoin transaction batching is simple: instead of doing a single transaction each time you sent a payment to a recipient, you queue these payments and aggregate them as different outputs (recipients) of a single Bitcoin transaction. There are three main benefits: smaller overall transaction size (block space used), smaller amount of UTXOs created and avoiding the Unconfirmed Ancestor Count problems, explained below.

The math below is just an example of how much could be saved. It is unlikely that there are many services out there doing 2400 transactions to users per day that could reduce it to once per hour via batching. But, they do exist!

There is a very niche problem that mostly only high-volume Bitcoin services operators know about.

Once you go over 25 unconfirmed transactions in a chain of transactions, other nodes will consider the transaction as invalid. You will have to wait for the previous transactions to be included in the blockchain.

There are a few methods to mitigate this problem or to avoid it entirely, but it is a problem that will occur if you are using the default Bitcoin Core transaction system without custom coin control.

Reducing the number of change outputs so drastically makes it extremely unlikely to encounter this problem.

People that are part of a batched transaction will know that the bitcoins sent to the other addresses in the transaction were sent by Bull Bitcoin too, and presumably they are customers of Bull Bitcoin (which they are not). We try to mitigate this by using Coinjoin at multiple steps of our processes. But if you receive a batched withdrawal, it is much more important for you to use Coinjoin. Use wasabi wallet as your receiving wallet, once you have over 0.1BTC mix the bitcoins with Coinjoin and then send them to your cold storage from there. This solves the problem of other Bull Bitcoin users tagging your coins as belonging to another Bull Bitcoin user.

The next step will be to create a system which fully utilizes the RBF functionality of Bitcoin Core and the Bitcoin Protocol. This would allow us to actually broadcast transactions and lowball the fees, adding more and more payments (outputs) to an already broadcast transaction, much like what is done in the OpenTimestamps calendar server. This would allow us to provide the end-users with unconfirmed bitcoin txids, which is much more desirable than just a message saying the paying has been batched. The drawback is that the txid would change every time and the previous ones would be invalid, which could be very confusing for the user.

In addition, we are keeping a close eye on the development of WabiSabi, a technique developed by Wasabi Wallet that will essentially merge the process of batching and coinjoining together. A potentially massive improvement.

Is it non-custodial? The short answer is no, the long answer is a little bit more complicated. When you set up a batching schedule, you are still in physical possession of the Bitcoin that a user has purchased from a non-custodial service like Bull Bitcoin. The time between which the Bitcoin is purchased and the Bitcoin is received technically could be considered custodial. But this is really more like a shipping service, which takes a bit of time. In the case of Bull Bitcoin, our batching will be every hour or every time the total withdrawals at that time exceed (x) Bitcoin, whichever comes first. The Canadian Securities Association has provisions which specifically talk about these kinds of delays in non-custodial services, recognizing that batching doesn’t make an otherwise non-custodial exchange custodial. Users can opt-out of the batch at any time, but they will have to pay the Bitcoin network fees. This allows them to obtain faster security of the funds if they want.

Create a batching schedule via the configuration file. You can opt for :

BATCH_TIMEOUT_MINUTES: set this as the maximum frequency. If the threshold amount is not reached it will execute regardless at this frequency.

CHECK_THRESHOLD_MINUTES: frequency of checking the threshold.

BATCH_CONF_TARGET: when the batch is executed, this setting will determine which network fee level the Bitcoin Core wallet will use for the payments. You can for example have 2 batches, one with batch_conf_target of 6 for express withdrawals and one of batch_conf_target of 100 for non-urgent transactions.

Adding a Bitcoin payment to a batch via API

API response after adding a payment to a batch

Info on batch as API response